Mental illness is the single largest cause of disability in the UK, contributing up to 22.8% of the total burden, compared to 15.9% for cancer and 16.2% for cardiovascular disease1. The wider economic costs of mental illness in England have been estimated at £105.2 billion each year. Mental health problems are a growing public health concern. Measuring the prevalence of mental health problems is challenging for many reasons: underfunding, the hidden nature of mental health issues, and the variation in diagnostic practices across the country. The devolved nations measure mental health in different ways, which makes it difficult to determine whether areas have more or fewer mental health pro blems due to differences in the methods used.

Therefore, we need to be cautious about directly comparing statistics, as they are not always resulting from similar surveying techniques. The Adult Psychiatric Morbidity Survey (APMS), which has been carried out every seven years since 1993, offers some of the most reliable data for the trends and prevalence of many different mental health problems and treatments. The survey carried out in 2014 and published in 2016 is the source of many of the prevalence figures cited in this section. Each of the APMS surveys in the series used the revised Clinical Interview Schedule (CIS-R). The CIS-R is an interviewer-administered structured interview schedule that assesses the presence of non- psychotic symptoms in the week prior to interview. 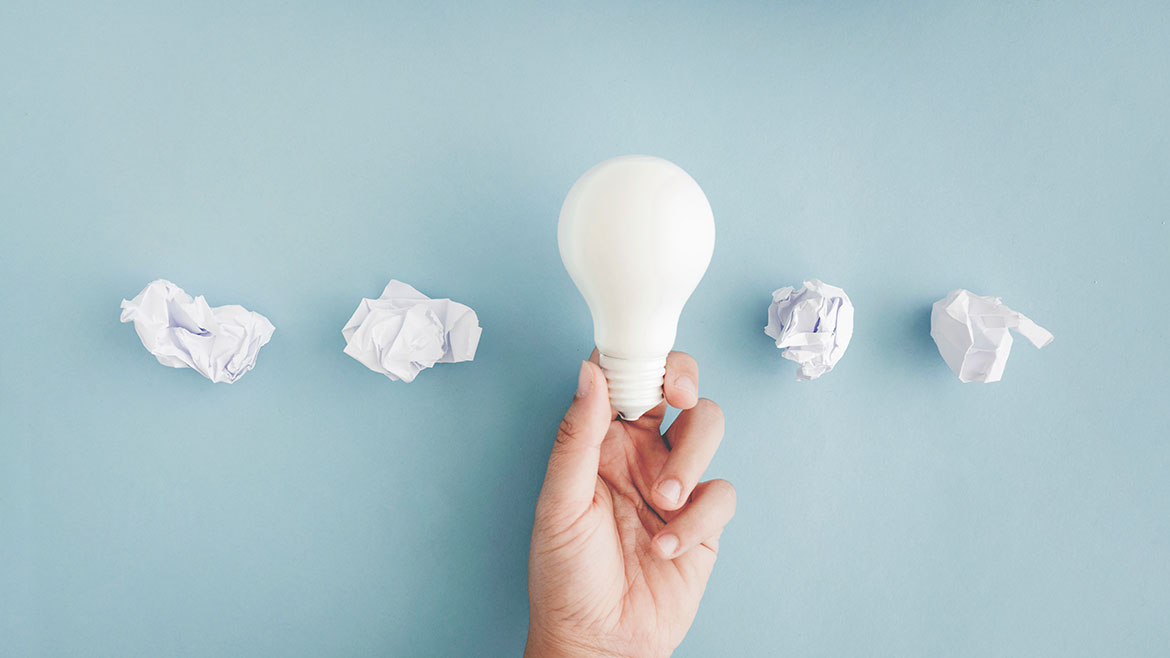 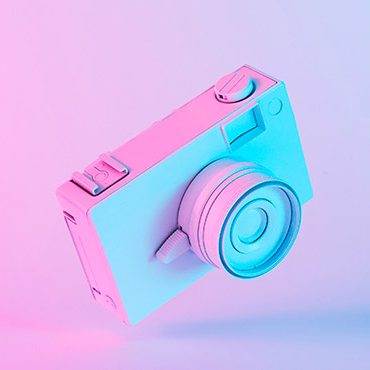 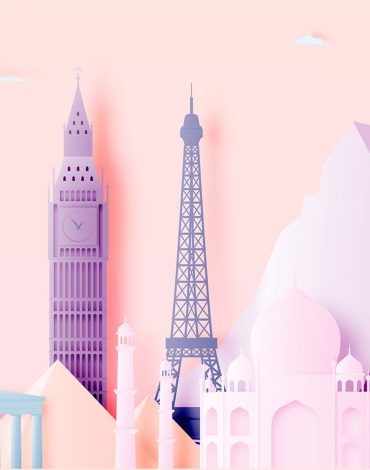 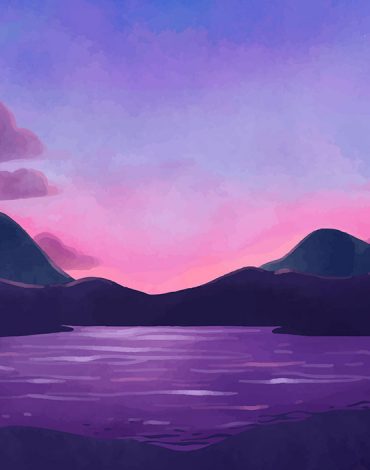 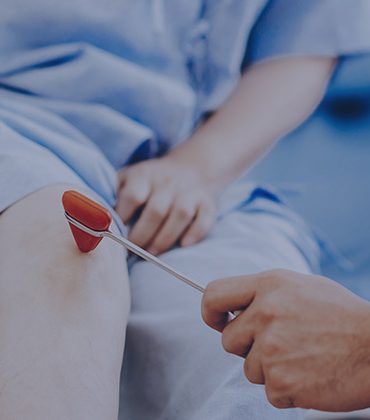 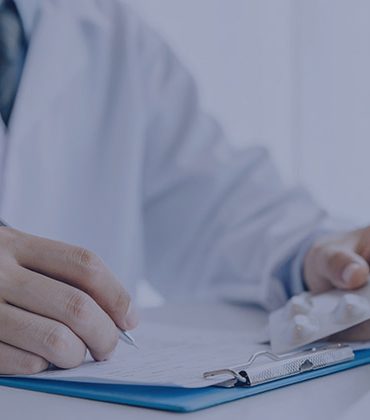 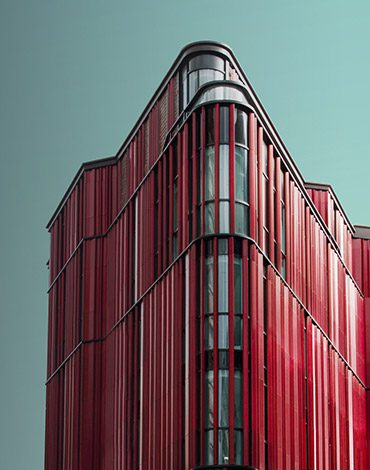 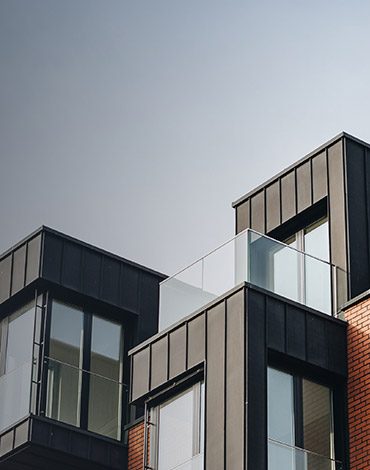 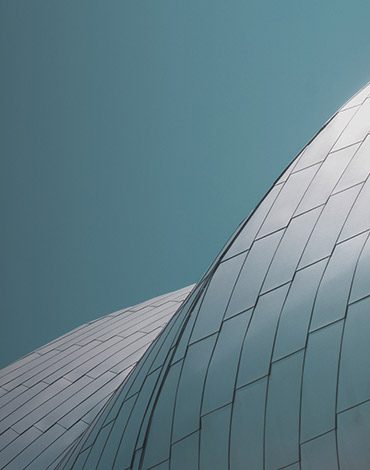